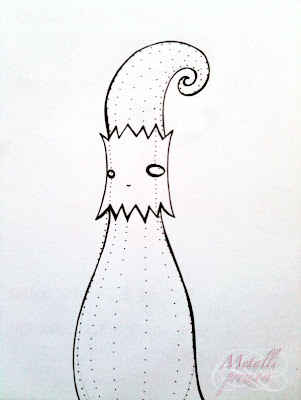 The last series of Creatures is probably my favourite, I had so much fun with it!

The main inspiration was a photograph that I saw at the Irving Penn’s exhibition at the National Portrait Gallery.

I’ve always found Penn’s work so inspiring, and it was great to see a retrospective of his most famous portraits.

Amongst these the portrait of cartoonist and illustrator Saul Steinberg in his Nose Mask. Steinberg created a series of brown paper bag masks, apparently to disguise himself and his friends, and Penn captured him wearing one of these masks.

You might know by now that I have a passion for masks, and I find the simplicity and elegance of this photograph totally fascinating. I saw it at the gallery and I joked with Nick that I could do a series of Creatures wearing a paper bag.

When it was time to start a new series the idea came back and I just went with it, and here are the results.

To make things more interesting, I discovered that that picture was actually taken the day before I was born. Not too strange then that I feel such an affinity with it. 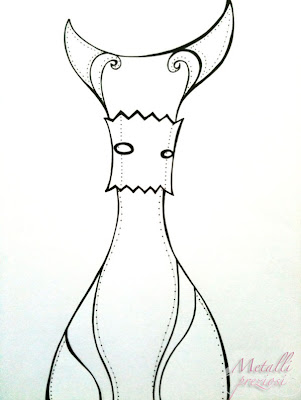 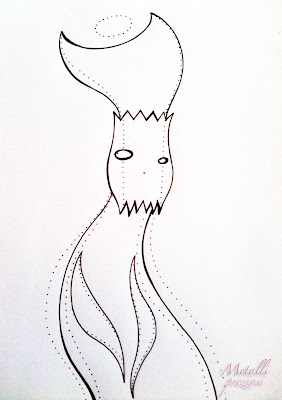 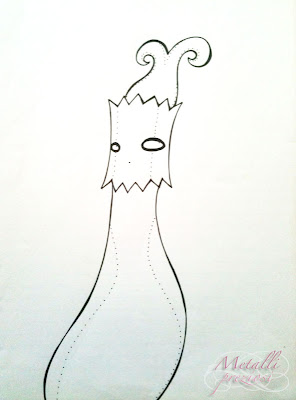 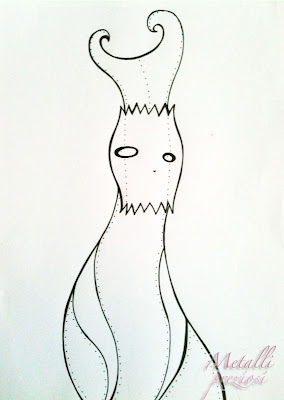 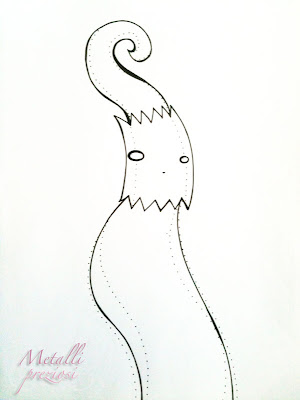